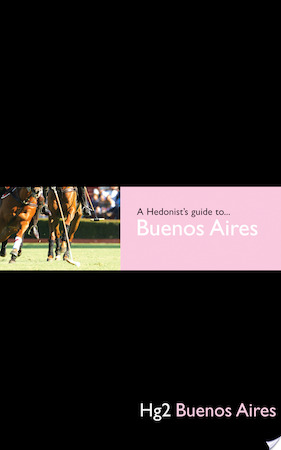 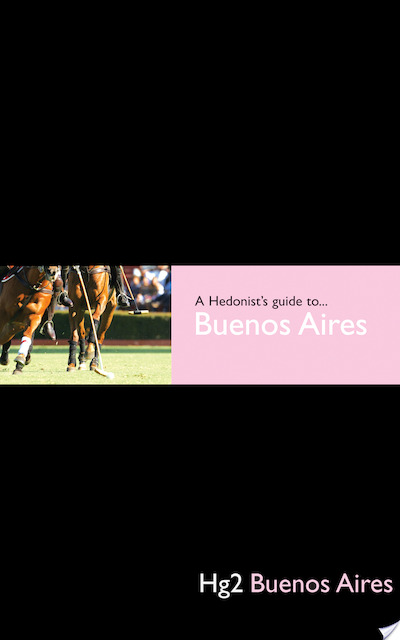 A Hedonist's Guide to Buenos Aires

Luckily Buenos Aires is not all about football and tango. Currently the toast of South America, Argentina’s capital has seen unprecedented growth and development since the economic crash of 2002. Urban renewal has led to the gentrification of the city’s seedier barrios transforming artisan’s workshops into cutting-edge restaurants, chic shops and the hippest of hotels. The recent opening of small, design focused hotels such as Home and Bobo have attracted as much interest as Phillippe Starck’s offering the Faena Hotel + Universe. Buenos Aires is stylish, the elegantly sophisticated porteñas know how to shop and the streets of Palermo Viejo, the city’s hippest barrio, are littered with cutting edge Argentine fashion and design led restaurants/bars. Beyond the look, locals possess almost unfathomable levels of stamina and are often to be found partying into the morning sunlight on a weekday night.