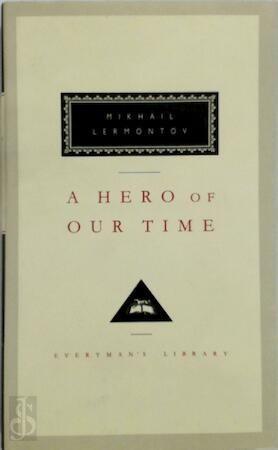 A Hero of Our Time

A HERO OF OUR TIME is a novel by Mikhail Lermontov, written in 1839 and revised in 1841. It is an example of the superfluous man novel, noted for its compelling Byronic hero (or anti-hero) Pechorin and for the beautiful descriptions of the Caucasus. MIKHAI L YURYEVICH LERMONTOV (October 15 1814 - July 27 1841), a Russian Romantic writer, poet and painter, sometimes called the poet of the Caucasus, is considered the supreme poet of Russian literature alongside Pushkin and the greatest figure in Russian Romanticism. His influence on later Russian literature is still felt in modern times, not only through his poetry, but also through his prose, which founded the tradition of the Russian psychological novel.