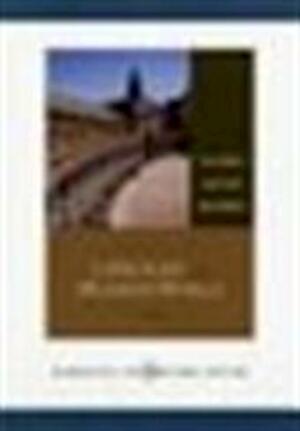 A History of the Modern World To 1815

History of the Modern Worldis a careful, well-written narrative of major events from the late Middle Ages to the political and religious conflicts at the beginning of the twenty-first century. It offers a wide-ranging survey that helps readers understand both the complexities of great events (e.g., the French Revolution, the First World War, or the collapse of great imperial systems) and the importance of historical analysis. It also provides a careful summary of the modern political changes that have affected the social and cultural development of all modern cultures. (See table of contents for the extent of Part 1) Throughout the book's lifetime, A History of the Modern World has been hailed as an elegantly written historical narrative, filled with analysis and balanced historical insights as well as its traditional attention to the processes of historical change, conflict, and political transformations. The tenth edition has been updated to include the clear maps, the survey of global economic connections, the chronologies, the illustrations, and the up-to-date bibliographies that today's students need and expect.