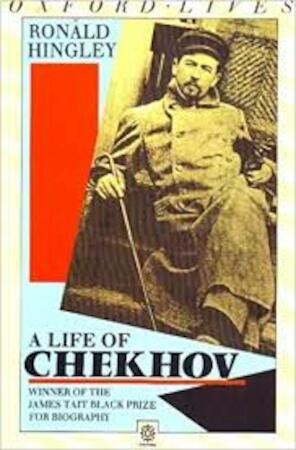 A Life of Chekhov

This volume presents a detailed portrait of Anton Chekhov, the world-famous dramatist and fiction-writer who achieved recognition not only for his short stories but also for the masterful plays, Three Sisters and The Cherry Orchard. Ronald Hingley carefully scrutinizes Chekhov's faults--including his hesitancies, inconsistencies, irascibility, and occasional callousness--along with his many virtues.
Unlike Hingley's widely-acclaimed biographical and critical study of Chekhov published in 1950, this updated life strictly adheres to the most pure and simple guidelines of biography. Based on both previously available materials and the abundant information made available in the Soviet Union since the publication of his earlier work, Hingley explores the wide range of private and public influences which shaped Chekhov's life, including his friends and foes, his relationship with his actress-wife, his mistresses and would-be mistresses, the social implications of late nineteenth-century authorship, and the impact of Tsarist censorship and police restrictions. A Life of Chekhov offers an in-depth assessment of Chekhov's achievements as doctor, scholar, educator, explorer, and penologist, as well as writer.