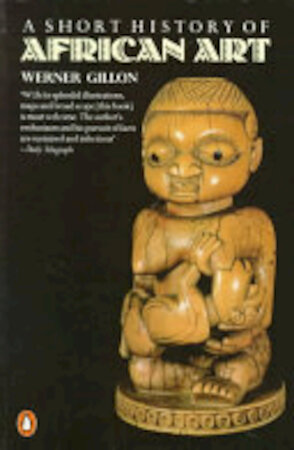 A Short History of African Art

"Werner Gillon examines the major influences on African culture and art over the centuries: the civilizations of Egypt and the Mediterranean coast, the spread of Islam, the Bantu migrations, the evolution of the tribal system, the arrival of the Europeans and Christianity and the development of trade within Africa and beyond. He then examines the earliest known art forms, the astonishing prehistoric rock art found in a number of regions and the sophisticated artefacts of the ancient Nubian, Aksumite and Nok cultures, and goes on to consider the development of the visual arts in a number of individual regions ranging from the Sahara to the Cape from Ethiopia and the Swahili coast in the east to the Niger Delta and Benin in the West." -- Publisher's description