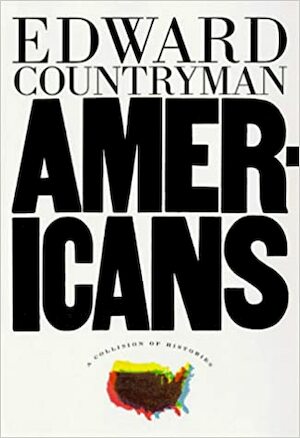 This text shows how American identity has been forged from the diverse ethnic elements - African, Indian, European and others - of its founding peoples. The narrative leads from the early settlements to the Centennial celebrations of 1876; from the first struggles between native tribes and French traders and English settlers to the "opening of the West"; from the enslaved Africans' arrival in chains to the battle for their freedom in the aftermath of the Civil War.