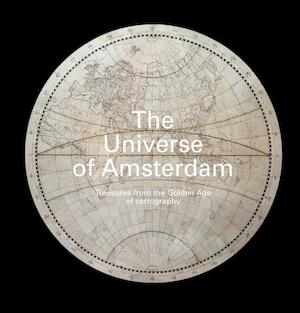 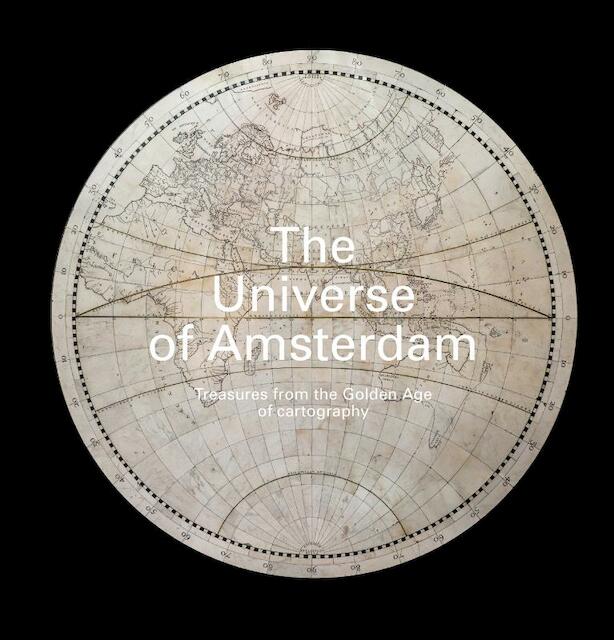 Treasures from the Golden Age of cartography

The largest maps in the world are to be found in the floor of the Citizens’ Hall, in the heart of the Royal Palace Amsterdam. The three circular mosaics, each measuring over six metres in diameter, together depict the known world and the night sky. They remain to this day an iconic and beloved part of the majestic palace, which was originally built in the mid-seventeenth century to serve as Amsterdam’s town hall. At that time, the city was the world’s leading cartography centre. The prominent place of the floor maps relates directly to that primacy. This book tells the story of these unique maps and of the flourishing of cartography in Amsterdam in the seventeenth and eighteenth centuries.