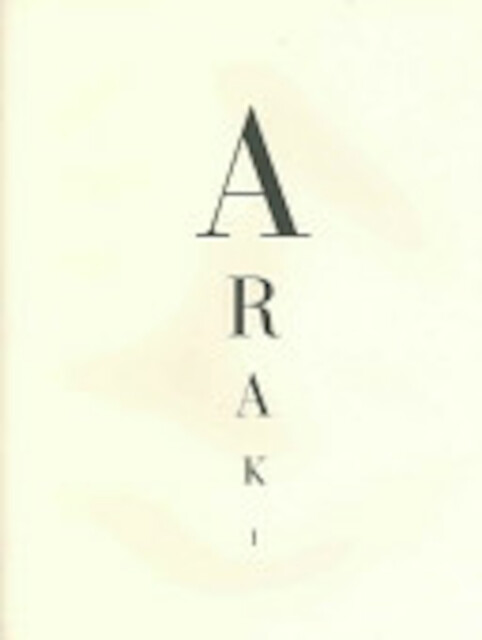 Nobuyoshi Araki is one of Japan's greatest living photographers, and certainly its most controversial. Over the last forty years he has published more than 250 books, which bear testimony to his inexhaustible creative energy, while his work, which often challenges social taboos surrounding sex and death, has drawn critical attention both at home and abroad.
This major publication provides the most comprehensive overview yet of Araki's highly prolific forty-year career. Araki's key series of works are included alongside many new and previously unpublished photographs. Featuring an interview and essays by writers from Japan and Europe, this book examines Araki from a broad range of perspectives and gives a cultural context to his work. Also included is a wide selection of Araki's writings, translated into English for the first time, as well as an illustrated and annotated bibliography of his own books.