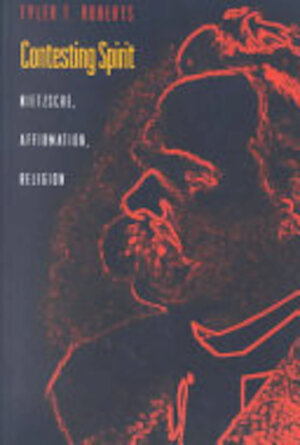 Nietzsche criticizes the ascetic hatred of the body and this-worldly life, yet engages in rigorous practices of self-denial--he sees philosophy as such a practice--and affirms the need of imposing suffering on oneself in order to enhance the spirit. He dismisses the "intoxication" of mysticism, yet links mysticism, power, and creativity, and describes his own self-transcending experiences. The tensions in his relation to religion are closely related to that between negation and affirmation in his thinking in general. In Roberts's view, Nietzsche's transfigurations of religion offer resources for a postmodern religious imagination. Though as a "master of suspicion," Nietzsche, with Freud and Marx, is an integral part of modern antireligion, he has the power to take us beyond the flat, modern distinction between the secular and the religious--a distinction that, at the end of modernity, begs to be reexamined.