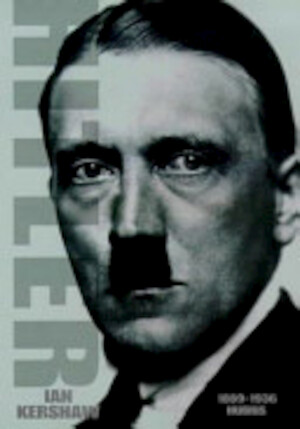 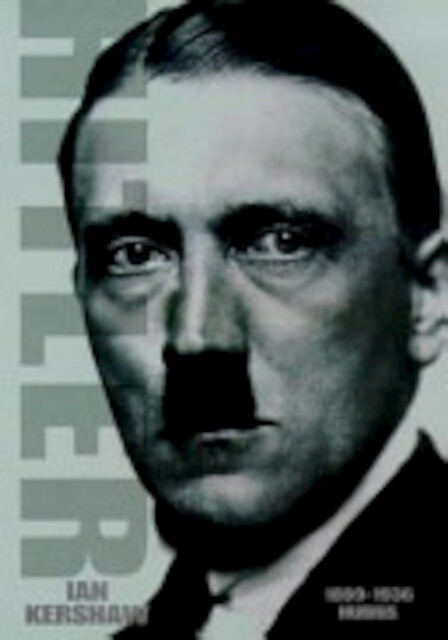 The Hitler biography of the twenty-first century (Richard J. Evans), Ian Kershaw s Hitler is a one-volume masterpiece that will become the standard work. From Hitler s origins as a failed artist in fin-de-siecle Vienna to the terrifying last days in his Berlin bunker, Kershaw s richly illustrated biography is a mesmerizing portrait of how Hitler attained, exercised, and retained power. Drawing on previously untapped sources, such as Goebbels s diaries, Kershaw addresses the crucial questions about the unique nature of Nazi radicalism, about the Holocaust, and about the poisoned European world that allowed Hitler to operate so effectively.