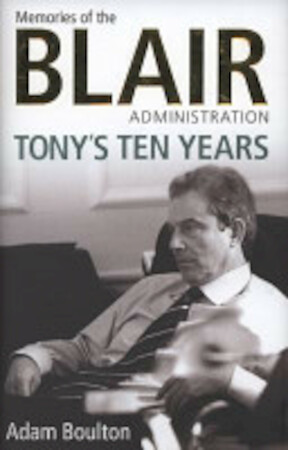 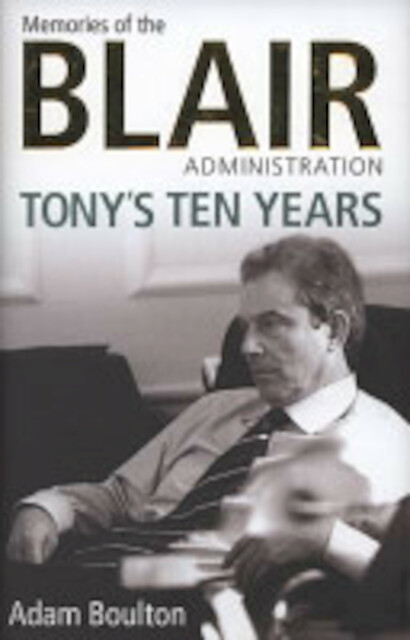 Taking the events of Blair's last hundred days as his launching pad for captivating snapshots of key moments in his premiership, Adam Boulton follows Tony Blair intimately through his final day in office. The veteran political journalist witnesses the so-called 'Blairwell Tour' as the caravan travels from Westminster to Washington, Iraq, South Africa, the EU, the G8, Northern Ireland, the Sedgefield constituency, Chequers to the final farewell and beyond. Boulton traces from these celebrations back to the key incidents, achievements and mistakes of the Prime Minister's ten years in power. And he draws on his first hand experience of them to measure Tony Blair against his immediate predecessors, Margaret Thatcher and John Major, and the rival who succeeded him, Gordon Brown. Boulton has followed the Blair story intimately from 1983 to the present. He provides fresh and fascinating insights into the Blair-Brown conflict, the decision making that led to Britain joining the US invasion of Iraq, the pressures on the Blair family, and the often fraught and febrile relationship between Number 10 and the media. MEMORIES OF THE BLAIR ADMINISTRATION is authoritative, highly readable and revealing.