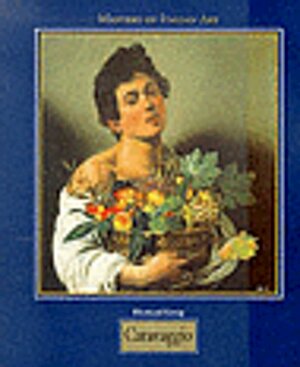 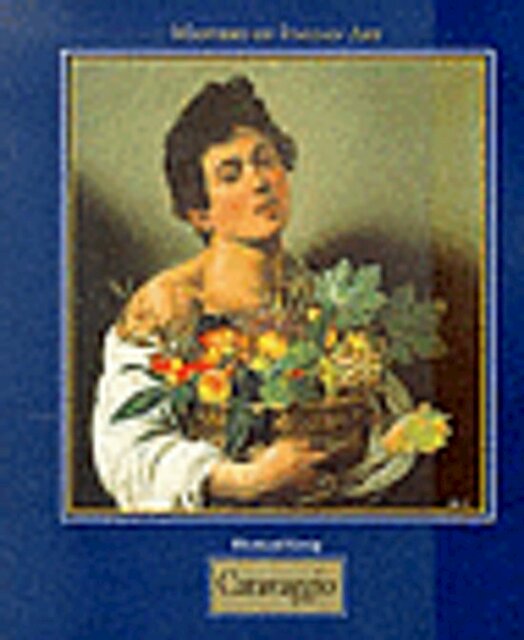 Caravaggio's appearance on the artistic scene brought us the work of an artist whose paintings and personality embody apparently insoluble riddles. Artists, scholars, churchmen, aristocrats and ordinary people--in other words, all levels of society, play their part in the tragic existence of Caravaggio and his exceptional, highly original pictorial world. The artist was able to give immediate expression to the psychic states of human beings in images which had never been seen before. His radical innovations were appreciated by only a handful of his contemporaries, and made him enemies on all sides. For all that, his work was to mark a crucial milestone in the development of art, and it inaugurated a new age. The limitations of the Renaissance in both form and content were forgotten, and the distinction between exalted and humble subjects seemed to be brushed aside.