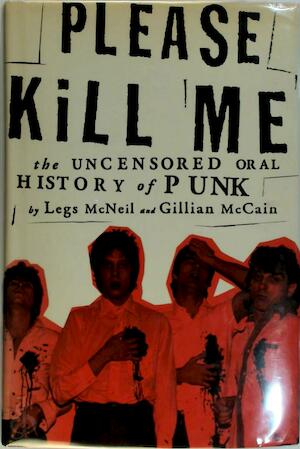 In this first oral history of the most nihilist of all pop movements, Legs McNeil, who first coined the term "punk," and Gillian McCain bring the sound of the punk generation chillingly to life. Lou Reed, Iggy Pop, David Johansen, Dee Dee Ramone, Nico, Patti Smith, Malcolm McLaren, and scores of other famous and infamous punk figures lend their voices to this definitive account of that outrageous, explosive era. From its origins in the twilight years of Andy Warhol's New York reign to its last gasps as eighties corporate rock, the phenomenon known as punk is analyzed, criticized, eulogized, and idealized by the people who were not only there, but who made it happen. Please Kill Me reads like a fast-paced novel, but the energy it celebrates and the tragedies it contains are all too real and all too achingly human.