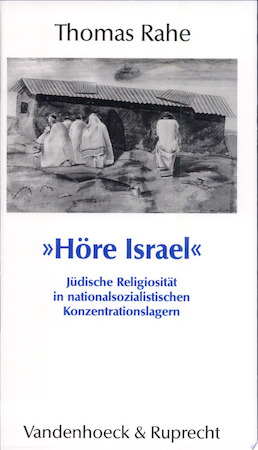 Examines Jewish religiosity as an important dimension of the reality of the Nazi concentration camps. Death, fear, despair, starvation, and disease changed the religious thinking and practices of Jewish prisoners. Quotes excerpts from survivors' testimonies which describe attempts to observe the rituals of Jewish festivals, prayers, kashruth, etc., which were sometimes perceived as fanaticism, but also constituted a form of resistance, preservation of identity, or self-affirmation. Discusses, also, the views of Orthodox Jews on the significance of the Holocaust. Some rabbis interpreted it as punishment for transgressions committed by the Jewish people, such as assimilation and Zionism (Wasserman, Teitelbaum), or, on the contrary, for not having returned to Eretz-Israel in time (Teichthal).