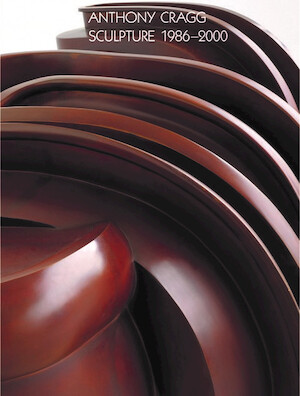 The third in a five-volume series offering a comprehensive exploration of the work of Tony Cragg. Between 1986 and 2000, Anthony Cragg’s sculptural oeuvre underwent a significant transition. The artist moved from making sculptures using found materials and objects to a more studio-based practice in which the found materials themselves became the subject and content of his sculptures. This publication begins where the previous volume, Sculpture 1969–1985 left off. It serves as a guide, aiming to facilitate a better understanding not of the chronological sequencing of Cragg’s works, but also of the primary concerns that have influenced them over time.