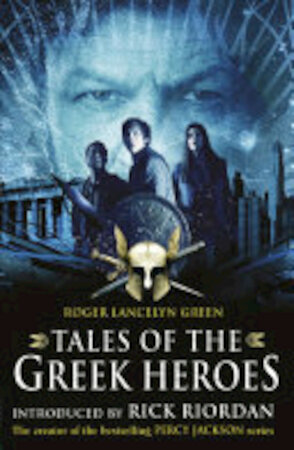 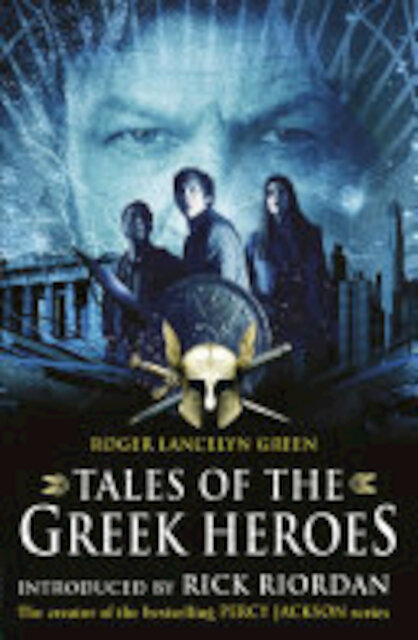 Explore the real Greek myths behind Percy Jackson�s story � he�s not the first Perseus to have run into trouble with the gods . . .

These are the mysterious and exciting legends of the gods and heroes in Ancient Greece, from the adventures of Perseus, the labours of Heracles, the voyage of Jason and the Argonauts, to Odysseus and the Trojan wars.

Introduced with wit and humour by Rick Riordan, creator of the highly successful Percy Jackson series.