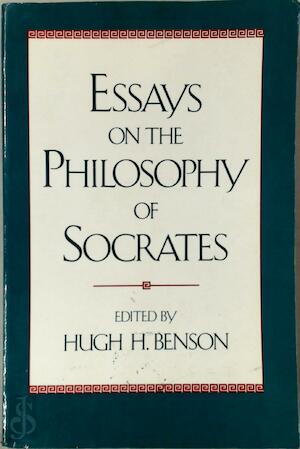 Essays on the Philosophy of Socrates

The last two decades have witnessed a virtual explosion of research in Socratic philosophy. This volume collects essays that represent the range and diversity of that vast literature, including historical and philosophical essays devoted to a single Platonic dialogue, as well as essays devoted to the Socratic method, Socratic epistemology, and Socratic ethics. With lists of suggested further readings, an extensive bibliography on recent Socratic research, and an index locorum, this unique and much-needed anthology makes the study of Socratic philosophy accessible to both scholars and non-specialists.