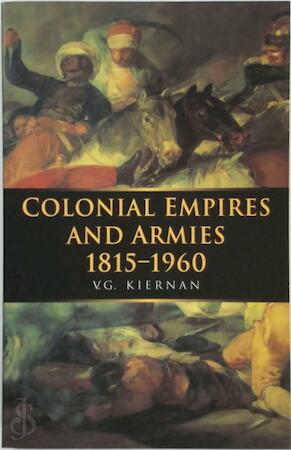 An extraordinarily wide-ranging book which brings within a single view the wars which created Europe's empires. Beginning with the post-Napoleonic era, it presents all the major episodes of an often dramatic story in which the military agents of European imperialism met the peoples of the rest of the world in armed conflict. Brilliant sketches of far-off battles and campaigns are interwoven with the changing balance of economic and political power, until the colonial liberation movements turned the tables in the aftermath of the Second World War.