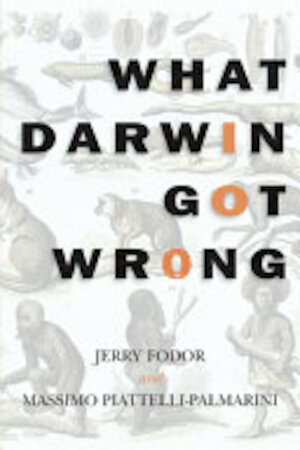 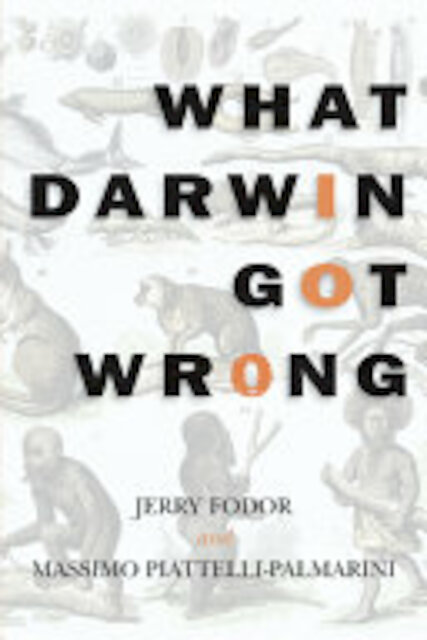 What Darwin Got Wrong

What Darwin Got Wrong is a remarkable book, one that dares to challenge the theory of natural selection as an explanation for how evolution works—a devastating critique not in the name of religion but in the name of good science.

Jerry Fodor and Massimo Piattelli-Palmarini, a distinguished philosopher and a scientist working in tandem, reveal major flaws at the heart of Darwinian evolutionary theory. Combining the results of cutting-edge work in experimental biology with crystal-clear philosophical arguments, they mount a reasoned and convincing assault on the central tenets of Darwin’s account of the origin of species. The logic underlying natural selection is the survival of the fittest under changing environmental pressure. This logic, they argue, is mistaken, and they back up the claim with surprising evidence of what actually happens in nature. This is a rare achievement—a concise argument that is likely to make a great deal of difference to a very large subject. What Darwin Got Wrong will be controversial. The authors’ arguments will reverberate through the scientific world. At the very least they will transform the debate about evolution and move us beyond the false dilemma of being either for natural selection or against science.