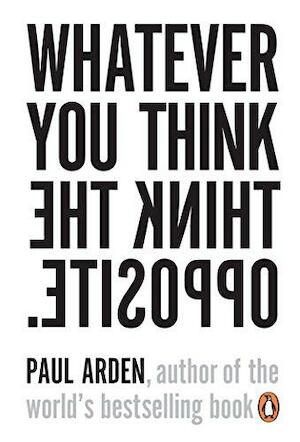 Whatever You Think, Think The Opposite

This innovative new book looks at life the wrong way in a bid to explain the benefits of making wrong decisions. This book is for people who want to break new ground, who understand that if you want to leave your mark on the world you have to start thinking differently