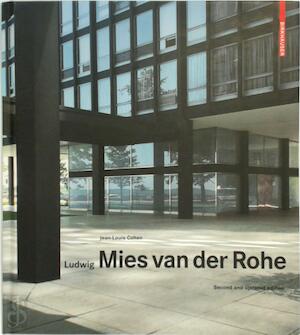 Ludwig Mies van der Rohe was one of the leading figures of twentieth-century architecture. For architects and many others who are committed to the modernist tradition, he is a pivotal figure. With in-depth, scholarly essays and opulent photographs and plans, this book traces the multifaceted development of his work, including his first Berlin buildings, his villa projects, his work at the Bauhaus in the 1930s, and his American projects of the postwar years.
Jean-Louis Cohen was the director of the Institut français d’architecture until 2003 and is currently a professor at New York University. He has an established reputation as a leading international historian of architecture. His broad and encompassing perspective makes this book a reliable and comprehensive introduction to the work of Mies van der Rohe.