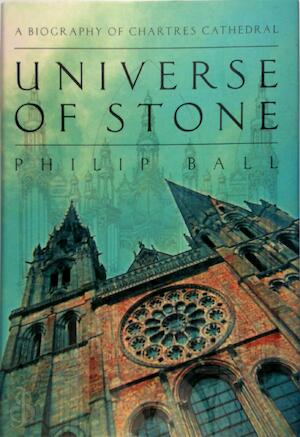 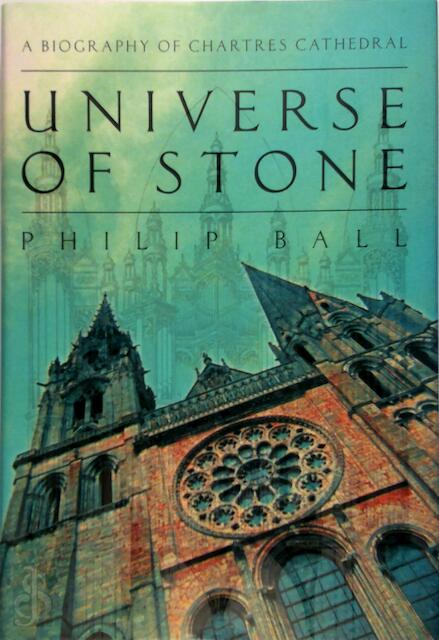 A Biography of Chartres Cathedral

Chartres Cathedral, south of Paris, is revered as one of the most beautiful and profound works of art in the Western canon. But what did it mean to those who constructed it in the twelfth and thirteenth centuries? And why, during this time, did Europeans begin to build churches in a new style, at such immense height and with such glorious play of light, in the soaring manner we now call Gothic?Universe of Stone shows that the Gothic cathedrals encode a far-reaching shift in the way medieval thinkers perceived their relationship with their world. For the first time, they began to believe in an orderly, rational world that could be investigated and understood. This change marked the beginning of Western science and also the start of a long and, indeed, unfinished struggle to reconcile faith and reason. By embedding the cathedral in the culture of the twelfth century--its schools of philosophy and science, its trades and technologies, its politics and religious debates--Philip Ball makes sense of the visual and emotional power of Chartres. Beautifully illustrated and written, filled with astonishing insight, Universe of Stone argues that Chartres is a sublime expression of the originality and vitality of a true "first renaissance," one that occurred long before the birth of Leonardo da Vinci, Michelangelo, or Francis Bacon.