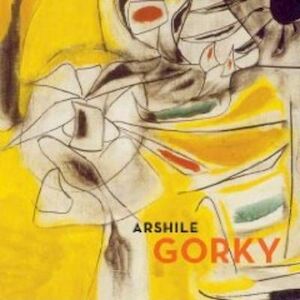 A leading figure in the Abstract Expressionist movement, Arshile Gorky (1904–1948) is a pivotal figure in American painting who bridged European modernism and the New York School. This attractive introduction, published to coincide with a major traveling exhibition of his work, provides new insight into the tragic life and important career of one of the 20th century’s greatest painters.

After fleeing the Turkish incursion into Armenia, Gorky arrived in New York in 1920 and swiftly became an integral part of the American art scene. His most famous early work, The Artist and his Mother, was inspired by a single surviving photograph of his family, while his later style impressively incorporated biomorphic, abstract, and surrealist elements.