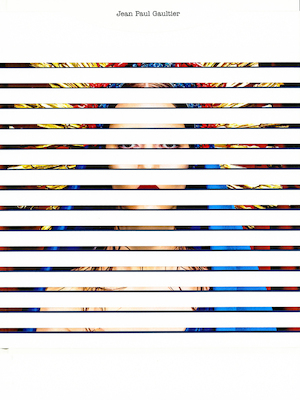 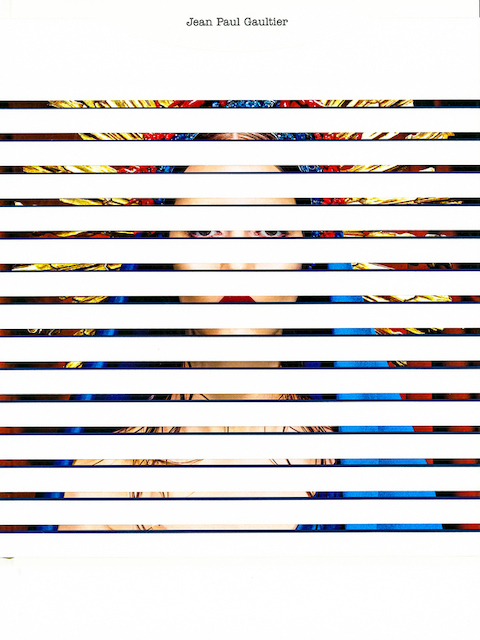 From the street to the stars

Jean Paul Gaultier celebrates the three-decade career of this provocative French fashion designer, who began as an assistant with no formal training and has risen to the rank of grand couturier. His risque and often irreverent styles-think Madonna's iconic cone bra from the 1990 Blonde Ambition tour-have earned him the designation of couture's enfant terrible. This stunning monograph explores the range of Gaultier's collections: his interpretation of modern Parisian life, play with gender roles, metropolitan style, and streetwear lines dubbed EurotrashA" and X-rated.A" Gaultier himself contributes a foreword and an extensive interview about his biography, his inspirations, and the themes of his collections, from his first in 1976 to his recent work for Kylie Minogue's international tour. Packed with images of the celebrities who have worn his bold styles, including Madonna, Lady Gaga, Naomi Campbell, Marion Cotillard, and Helen Mirren, this luxurious volume is the perfect homage to a modern master.