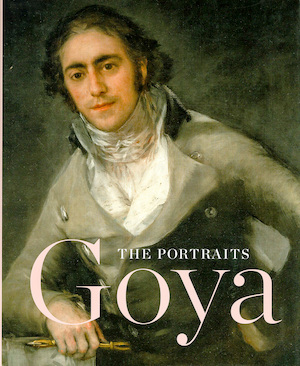 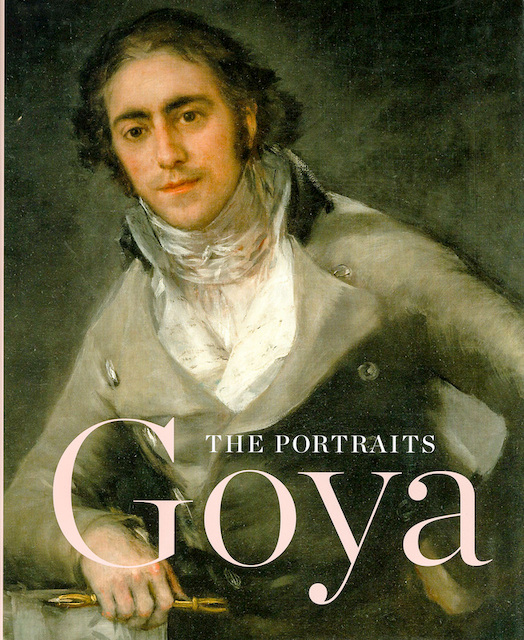 Francisco de Goya y Lucientes (1746–1828) was one of the greatest portraitists of his time. He produced some of the grandest formal portraits in Spanish art: memorable both for the insight they provide into the relationship between artist and sitter, and for their penetrating psychological depth. This major publication gives new perspectives on Goya and his subjects, and on the politically turbulent and culturally dynamic era in which they lived.

Xavier Bray traces Goya’s career from his early beginnings at the court of Charles III in Madrid, through to his final years in Bordeaux, played out against the backdrop of war with France and the social, political and cultural shifts of the Enlightenment. More than 60 outstanding portraits, including drawings and miniatures, reveal the full range of Goya’s technical and stylistic achievements, depicting sitters – whether royalty, philosophers, military men or friends – with a previously unparalleled humanity. His break with traditional conventions of the late eighteenth century took portraiture to a new level, and achieved a type of modernity only later matched by painters such as Manet, Picasso and Freud.

With a list of exhibited works, biographies and bibliography.