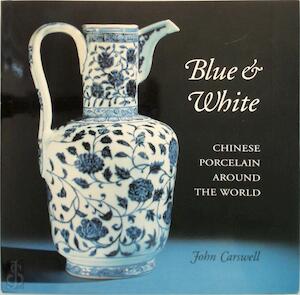 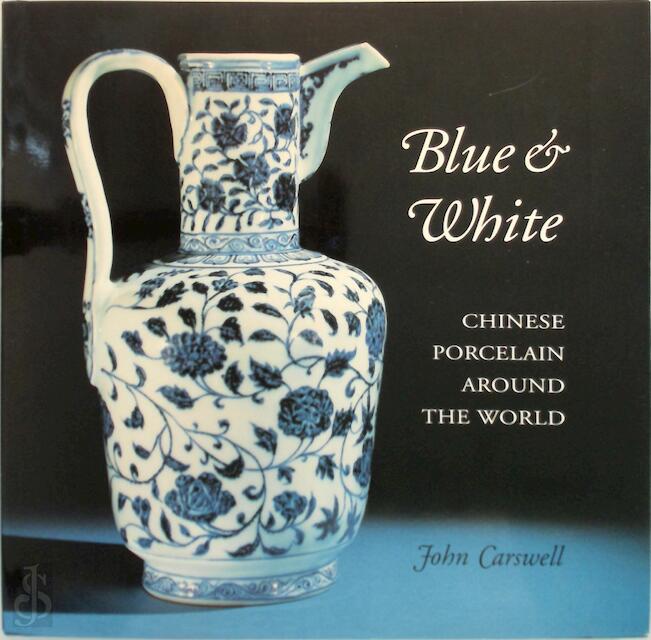 Chinese blue and white porcelain was a unique contribution to the history of ceramic technology. Throughout its development from the beginning of the fourteenth century, because of its technical originality and artistic brilliance, it has continued to captivate and inspire the entire world.
This illustrated book traces the history and evolution of blue and white in China, first during the Yuan dynasty (1271-1368), when the Mongols ruled not only China but all Asia, creating an environment in which blue and white could travel swiftly as far as the Mediterranean. In the fifteenth century the Chinese became enamoured of their own product, but at the same time the Ming potters were susceptible to ideas and influences from the Islamic world, and during the colonial period of the Portuguese, Dutch and British expansion they responded to other commercial and aesthetic pressures.
From the sixteenth century onwards, collecting became a passion and was a major influence on the concept of chinoiserie. In our own times the combined efforts of scholars, collectors and archaeologists have illuminated how, why and when blue and white developed and has made such a major impact on world civilization.