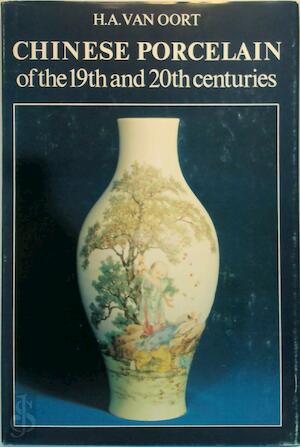 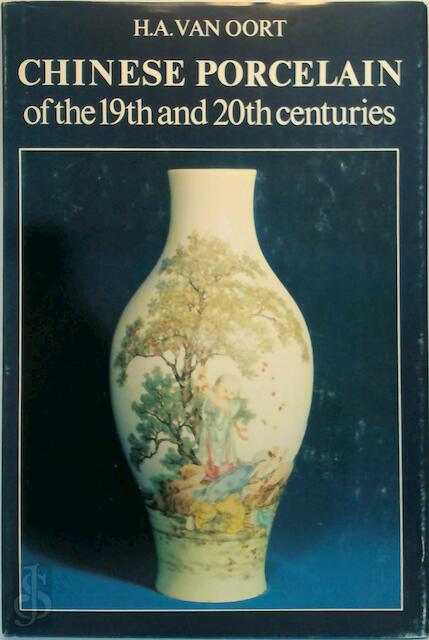 Between the reign of Chia-Ch’ing and the Japanese invasion in 1937 much porcelain was made in China, albeit of very diverse quality. It is, in fact, a strange phenomenon that, up to now, most experts have neglected this span of approximately 150 years during which so many interesting pieces were made. In this book the author makes an attempt, for the first time, to bring order into the porcelains of the various periods concerned and to show their interrelationship as well as their relationships to earlier periods.
Some of the porcelain is undoubtedly rather poor, but many pieces, especially those produced during the second and third decades of this century, are of a superior quality. Highly interesting developments are recorded in the production of porcelain at this time, which reaches an astonishing peak of excellence during the Hung-hsien reign-period in 1916. Even during the years of upheaval after this year porcelain of great interest continued to be made. The most important aspects of this book are the many illustrations, the abundance of hitherto unpublished marks-which will allow collectors to determine many pieces - and the exhaustive index.