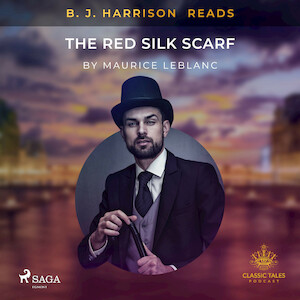 Arsene Lupin is suddenly and suspiciously willing to share some secrets with Inspector Ganimard which will help the police unveil a murder. But is Lupin helping out of the goodness of his heart or does a large jewel connected to the deceased have anything to do with it?

Maurice Leblanc was a French author during the late nineteenth century and early twentieth century. He lived in Paris, and his literary legacy consists of novels and short stories. Though he wrote two well-received science fiction novels, he was most famous for his gentleman thief adventure series, Arsene Lupin.