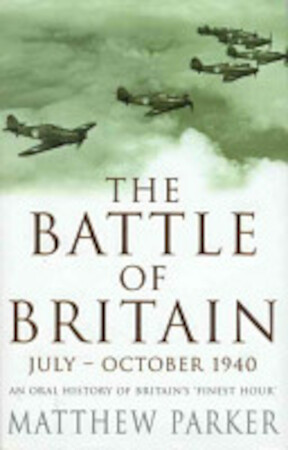 In the summer of 1940, Britain's army had been driven ignominously from France, her allies had collapsed and the population was seized with invasion panic. It seemed only a matter of time before Britain was forced to surrender to Germany's terrifying and efficient fighting machine. Into this terrible moment stepped Winston Churchill and the fighter squadrons of the RAF. A ruthless battle to the death ensued in the skies of southern England.

The story of how Britain survived the rest of that year to inflict on Hitler his very first defeat is about tactics, aircraft and leadership. But above all, it is a story of heroism and endurance told from both sides.