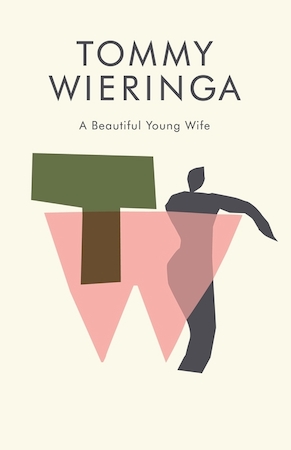 9781911344476 ÔHe had never married and had never been with one woman for long; he had always remained a collector of first times.Õ Edward Landauer, a brilliant microbiologist in his forties, meets a beautiful young woman. SheÕs the love of his life, and when the two marry, Edward is the happiest man in the world. At first, Ruth appears to represent a victory over time, but even she cannot stop him growing older.