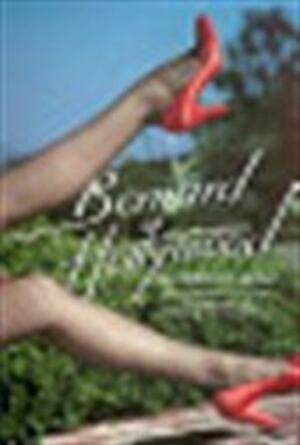 He has been called the 'Rembrandt of photography' and the 'king of glamour'. Though he also photographed male luminaries such as John Wayne, Gregory Peck, and Elvis Presley, Bernard of Hollywood made his name doing portraits of female stars and starlets of the 1950s such as Anita Ekberg, Jayne Mansfield, Brigitte Bardot, and Marilyn Monroe. He fled Nazi Germany in the 1930s, migrating to California and eventually establishing himself in Hollywood. By the 1940s, he was one of the most sought-after photographers there, with countless celebrities and hopefuls visiting his Sunset Boulevard studio to have their portraits taken. Bernard is remembered as the man who immortalized some of the century’s greatest stars and mastered the art of pin-up photography better than any one else. This book is a testament to his long and illustrious career.