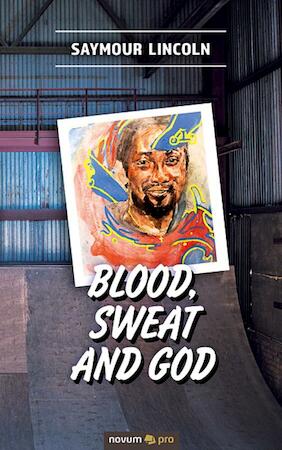 Saymour Lincoln’s story gives us a fascinating look into the world of a young man trying to survive the tumultuous streets of Ghent in Belgium. A talented skateboarder with a lust for smoking weed, he made the mistake of ‘frying his brains” by drinking liquid LSD. Arrested after running naked through the streets, he woke up naked in a police cell and was then sent for psychiatrist treatment. Unfortunately, pictures went viral on Facebook and he had to deal with the fallout; achieving widespread notoriety as “that crazy naked guy”. He battles to save his reputation while studying for a degree on Social Work; while dealing with a life fuelled by Marijuana and the challenges facing a celebrated skateboarder and observer of human nature. Will Saymour make it in the end?