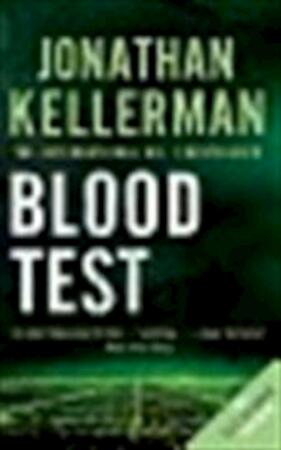 Doctors believe that they can successfully treat five-year-old, cancer patient, Woody Swope. But Woody's parents, members of a cult called 'The Touchers', are not only refusing the treatment, they're also threatening to remove him from the hospital. Psychologist Alex Delaware, is called in to talk the parents round. But before he can, the Swopes are gone and so is Woody. All that remains is a savagely ransacked and bloodied motel room, their teenage daughter, Nona, and an increasingly dark and bizarre case to solve.