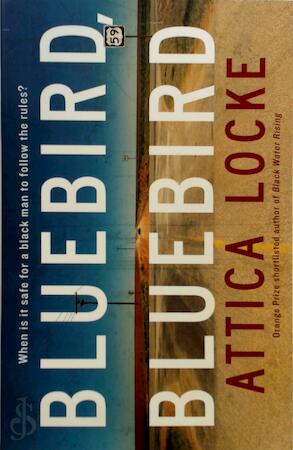 Southern fables usually went the other way around: a white woman killed or harmed in some way, real or imagined and then, like the moon follows the sun, a black man ends up dead. Highway 59 is the forgotten route that connects the backwood towns across the state of Texas. It's a place that the rest of the country seems to have left behind. But then two bodies wash up in a bayou outside the tiny town of Lark in three days: a well-to-do African-American lawyer from Chicago and a poor local white girl, barely nineteen. Darren Mathews is a Texas Ranger on the brink of indictment. His marriage is failing and he's losing himself to the bottle - until he hears about the murders. There is no clear connection between the two victims, but as fear and paranoia begin to grow, the town's racial tensions reach breaking point. Having grown up as a black man in Texas, Darren knows what is at stake, and risks everything to investigate the case. But the locals don't take kindly to a black Ranger asking too many questions, and Darren soon finds the target on his own back ... Suffused with the unique music and colour of East Texas, Bluebird, Bluebird is both a page-turning thriller and a timely novel about the collision of race and justice in America.