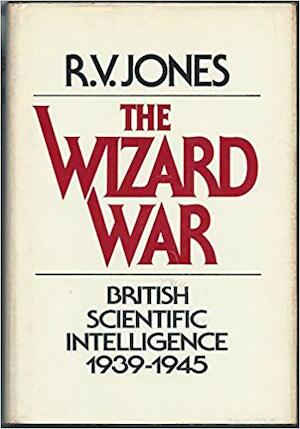 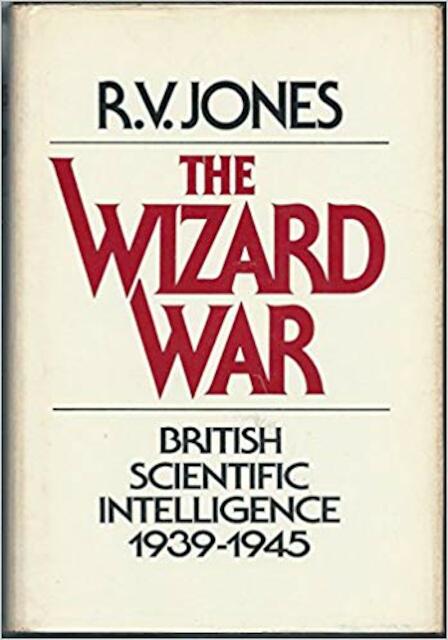 From 1939 to 1945, the author was Head of Scientific Intelligence on Britain's Air Staff and Scientific Advisor to M16.
Reginald Victor Jones (1911 - 1997) was a British physicist and scientific military intelligence expert who played an important role in World War II. In September 1939, the British assigned a scientist to the Intelligence section of the Air Ministry. No scientist had previously worked for an intelligence service. Jones rose to become Assistant Director of Intelligence (Science) there. During the course of the Second World War he was closely involved with the scientific assessment of enemy technology, and the development of offensive and countermeasures technology. He solved a number of tough Scientific and Technical Intelligence problems during World War II and is generally known today as the "father of S&T Intelligence". Derived form a Kirkus review: Revelations about British scientific intelligence activities during World War II by the man who was the head of scientific intelligence on Britain's Air Staff and scientific adviser to MI6. He began by doing original research on the uses of infra-red as a kind of radar for detecting the movements of planes and enabling them to navigate at night. It was Churchill who called this battle of scientific secrets "the wizard war." The first big enemy secret weapon Jones tried to investigate was a radio-controlled torpedo--but no one in the Service Ministries took him seriously. Then it became apparent that Germany was sending out two radio beams by which the Luftwaffe's night bombers could safely, attack England, and so began the "Battle of the Beams." Jones located the sources of these radio beams and devised a counter-signal that jammed the German beams and deprived the bombers of their accuracy. His observations led to the famous Bruneval night raid and the first British exposure to the state of German radar technology. Soon the Germans were sending V-1 and V-2 rockets against London, and Jones was on their trail.