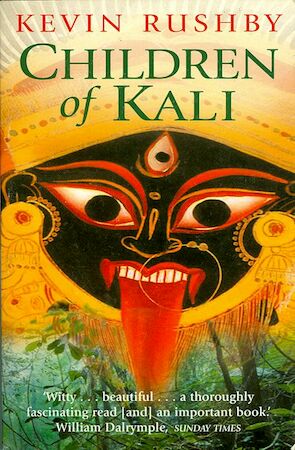 They murdered more than a million travellers, never spilling a drop of blood. Their weapon was treachery, their sacrament sugar, their goddess Kali. The Thugs, in the 1830s, were the enemy within the burgeoning British Empire, and the colonial reaction to them still haunts India. This is a journey into that dark and mysterious world of Indian crime, past and present, into prisons and gangster hideouts, probing the nature of crime and punishment in a land where the line between good and evil can be as murky as the Ganges.