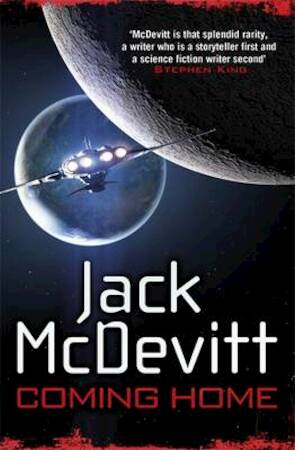 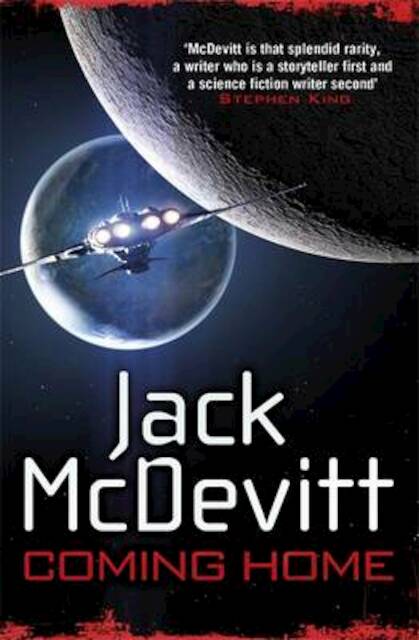 It's 1435 on Alex Benedict's world Rimway, 11 years since 3000 passengers boarded the Capella, including Alex's uncle Gabe. The interstellar cruise ship is trapped in a transdimensional space warp, frozen in time. Just a few days have passed on board, and its inhabitants are oblivious to having lost the lives they knew. There is hope for a high-profile rescue attempt, but if it fails they may all die. As the Capella effort becomes increasingly difficult, Alex comes across a rare artifact dating back to the original NASA interstellar ships. Extraordinarily rare and priceless, the Corbett transmitter is one of the few Golden Age antiquities that survived the dark years that subsequently engulfed the home world. The discovery arouses suspicions and Alex and his pilot Chase can uncover the truth only by returning to the museum-like planet Earth. As they endeavour to solve the 8000-year-old mystery, Chase is pulled into the Capella rescue mission, and the entire human race watches and waits.