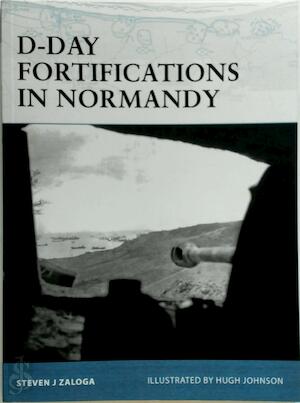 The coastal defenses in Normandy along the D-Day beaches were less thorough than other Atlantic Wall defenses, such as the Pas de Calais, where the Germans expected the main attack. However, they still proved to be formidable obstacles for the Allied invasion force. Rommel stressed the need to defeat the invasion on the beach, and therefore the Normandy beach fortifications took on a significant role in German tactical thinking. This book covers the different levels of passive and active fortifications that were designed to stop the Allied assaults on the beaches of Normandy.