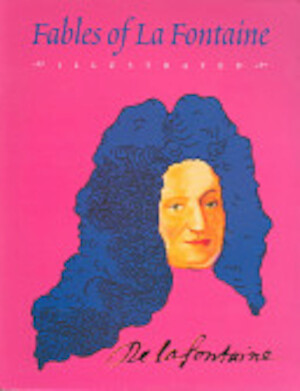 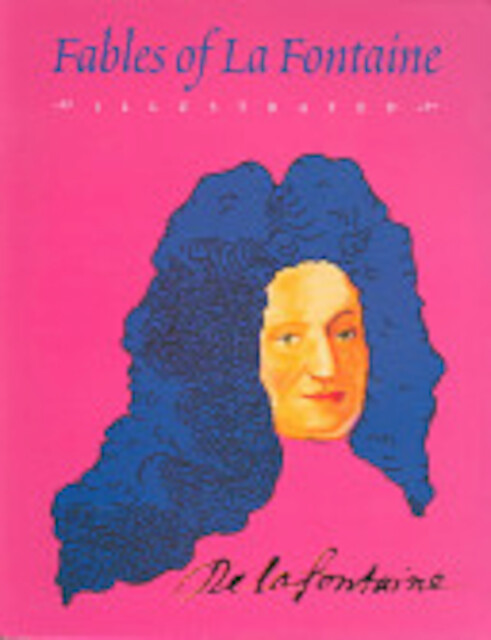 In 1855 the French caricaturist Honoré Daumier and six other artists proposed to illustrate anew the fables of revered French poet and fabulist Jean de la Fontaine (1621-95), and what a book it would have been! Their project was never realized -- until now. Prompted by Daumier's intention, artist Koren Christofides has brought together more than sixty artists from across the United States, Europe, and Asia to create original artwork for Fables of La Fontaine. These illustrations -- by painters, printmakers, photographers, ceramists, sculptors, conceptual artists, fiber artists, and art historians -- celebrate an extraordinary intersection of contemporary art with the fabulist tradition. Constantine Christofides and Christopher Carsten have translated sixty-five of La Fontaine's fables. Readers will not only find familiar tales, such as "The Hare and the Tortoise," that have delighted generations of children and adults, but also a trove of lesser-known satiric fables, such as "The Man Between Two Ages and His Two Mistresses," translated here with sophisticated gusto and an elegance worthy of La Fontaine's enduring genius. A cogent introduction by Constantine Christofides describes the volatile social context of seventeenth-century France as well as the literary tradition, stemming from Aesop, that underlies La Fontaine's fables. Koren Christofides, the project's initiator and director, gives a curator's account in her preface of the present-day artists' exhibition from which the book's illustrations were chosen