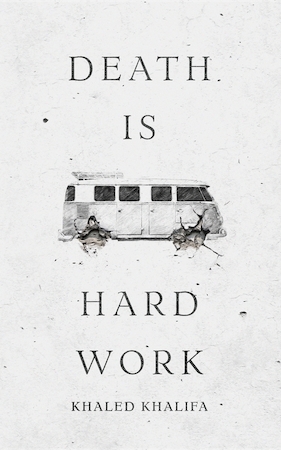 Abdel Latif, an old man, dies peacefully in a hospital bed in Damascus. Before he dies, he tells his youngest son Bolbol that his final wish is to be buried in the family plot in their ancestral village of Anabiya in the Aleppo region. Though Abdel Latif was not the ideal father, and though Bolbol is estranged from his siblings, he decides to persuade his older brother Hussein and his sister Fatima to accompany him and their father's body to Anabiya - only a two-hour drive from Damascus.