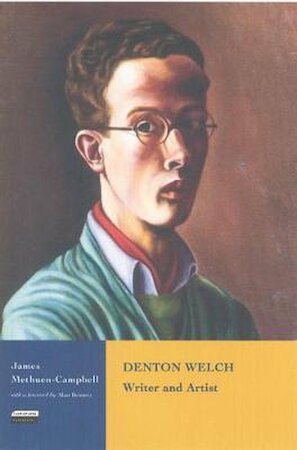 The painting and writing of Denton Welch, much admired by Edith Sitwell and William Burroughs, among others, is at once seemingly artless and immensely considered. There is really no one quite like him. Frail and sensitive, Welch died young at the age of thirty-three, leaving behind an intense body of work that had earned him widespread admiration both artistically and as a writer. James Methuen-Campbell provides a detailed analysis of his work and life, enhanced by interviews with those who knew Welch best.