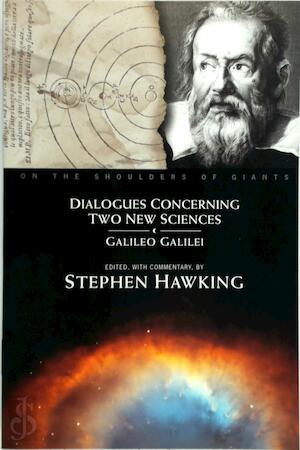 This latest installment in our On the Shoulders of Giants series presents the provocative essay by Galileo Galilei (1564-1642) in its entirety. Famed for its unapologetic support of Copernicus's theory and subsequent proof that the earth did indeed revolve around the sun (and not vice versa), Galileo's essay engendered great controversy when it was published, as well as heated opposition from the Church. The first work to outwardly challenge the established authority of religion, Dialogues Concerning Two New Sciences set the standard for all future scientists faced with the conflict of science and religion. In this text, readers will also find an illuminating biography of the father of modern physics, and an introduction by modern-day physics superstar Stephen Hawking.