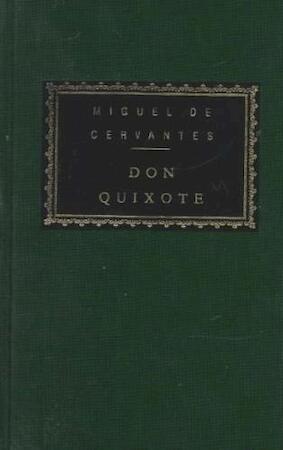 Our ceaseless human quest for something larger than ourselves has never been represented with more insight and love than in this story of Don Quixote–pursuing his vision of glory in a mercantile age–and his shrewd, skeptical manservant, Sancho Panza. As they set out to right the world’s wrongs in knightly combat, the narrative moves from philosophical speculation to broad comedy, taking in pastoral, farce, and fantasy on the way. The first and still the greatest of all European novels, Don Quixote has been as important for the modern world as the poems of Homer were for the ancients.

Translated by P. A. Motteux