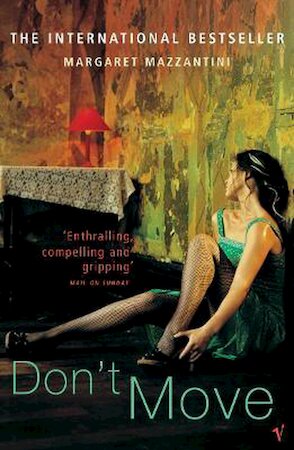 Timoteo: high-flying career as a surgeon, beautiful wife, luxurious apartment, villa by the sea - he seems the epitome of success and glamour. But then his daughter falls off her scooter and is rushed to the hospital in a coma. A colleague operates on her head injuries and, while the agonised Timoteo awaits the outcome, he holds the reader in the vice-like grip of his confession. For, beneath the veneer of his apparently charmed life, there is a story of squalor, degradation, deceit and strange passion. The story of a doomed love affair with a woman who, from the moment Timoteo meets her, undermines everything he thought he knew about himself. Mazzantini's chilling portrait of a supremely self-assured man losing control has taken readers by storm across the world. Highly atmospheric, subtly disturbing, it keeps you on the edge of your seat throughout. In the end, the suspense of wondering whether Timoteo's daughter will live is overtaken by the question of deciding just how much pity her guilty father deserves.