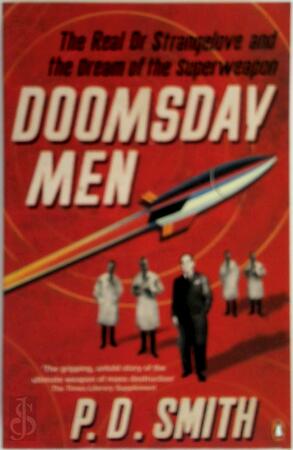 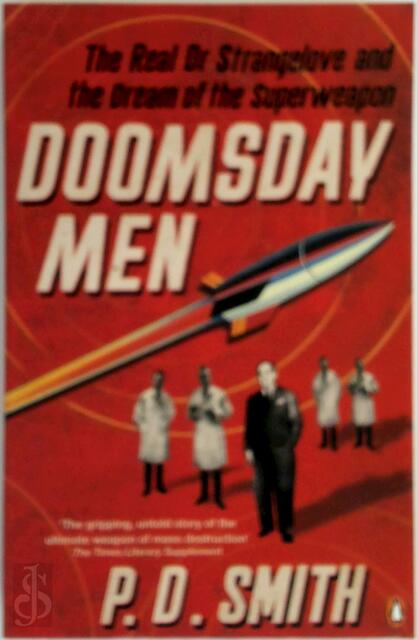 This is the untold story of the ultimate weapon of mass destruction. In 1950, Hungarian-born scientist Leo Szilard made a dramatic announcement on American radio: science was on the verge of creating a doomsday bomb, a huge cobalt-clad H-bomb that would pollute the atmosphere with radioactivity and end all life on earth. For the first time in history, mankind had within his grasp a truly godlike power, the ability to destroy life itself. The shockwave from this statement reverberated across the following decade and beyond--for many people there was now little to distinguish real scientists from that "fictional master of megadeath," Stanley Kubrick's Dr. Strangelove. Indeed, as science historian Smith shows, the dream of the superweapon to end all war begins in popular culture--iconic films and fictions, from H.G. Wells forward--and the scientists responsible for these terrible weapons grew up in a culture dreaming of superweapons and Wellsian utopias.--From publisher description.