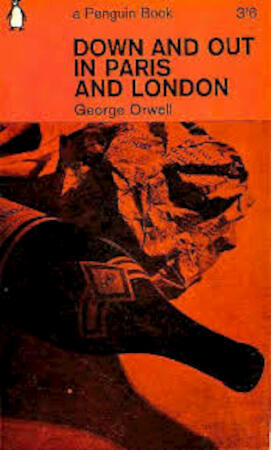 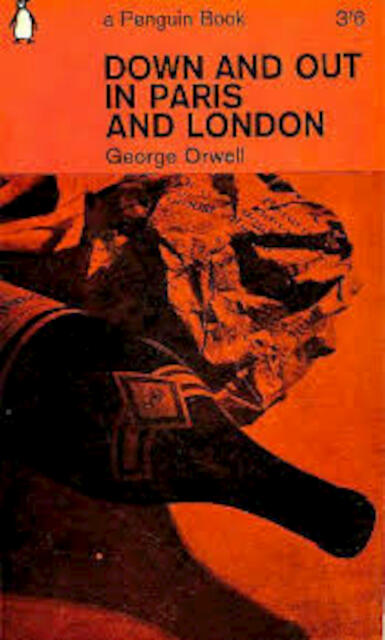 Down and out in Paris and London

After his Etonian education and service in the Imperial Police, Orwell embarked on his experiment to confront the world of poverty and failure. Turning his back on the monetary values of a predatory world an on his own privileged background, he recorded this factual account of his experiences among the poor of Paris and London. Working as a plongeur of spending nights with tramps in the 'spike', Orwell wrote a social document that immortalized the victims of our modern society.