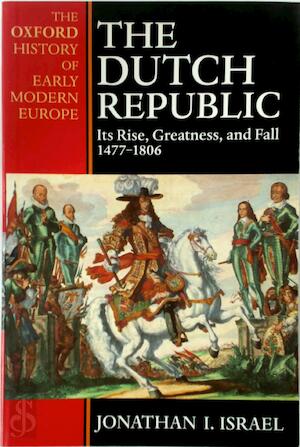 The Dutch Golden Age, the age of Grotius, Spinoza, Rembrandt, Vermeer, and a host of other renowned artists and writers was also remarkable for its immense impact in the spheres of commerce, finance, shipping, and technology. It was in fact one of the most spectacularly creative episodes in the history of the world. Jonathan Israel gives the definitive account of the emergence of the United Provinces as a great power, and explains the subsequent decline in the eighteenth century. He places the thought, politics, religion, and social developments of the Golden Age in their broad context, and examines the changing relationship between the northern Netherlands and the south, which was to develop into modern Belgium.