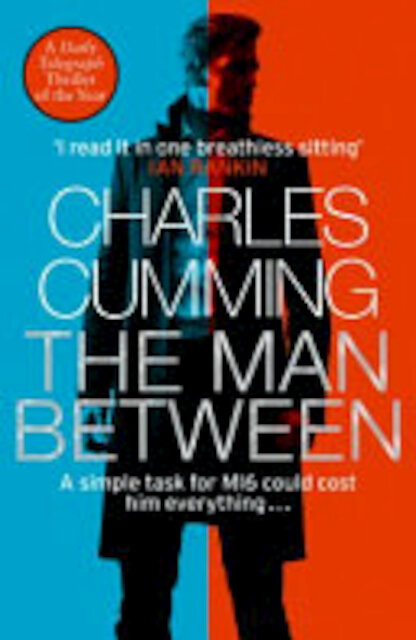 `Recommended. I read it one breathless sitting' Ian Rankin He risked it all to become a spy. Now he must pay the price. A gripping new standalone spy thriller from the winner of the CWA Ian Fleming Steel Dagger for Best Thriller of the Year and `the master of the modern spy thriller' (Mail on Sunday). One simple task for British Intelligence takes him into a world of danger. Successful novelist Kit Carradine has grown restless. So when British Intelligence invites him to enter the secret world of espionage, he willingly takes a leap into the unknown. But the glamour of being a spy is soon tainted by fear and betrayal, as Carradine finds himself in Morocco on the trail of Lara Bartok - a mysterious fugitive with links to international terrorism. Bartok is a leading figure in Resurrection, a violent revolutionary movement whose brutal attacks on prominent right-wing politicians have spread hatred and violence throughout the West. As the coils of a ruthless plot tighten around him, Carradine finds himself drawn to Lara. Caught between competing intelligence services who want her dead, he soon faces an awful choice: to abandon Lara to her fate or to risk everything trying to save her. `The Man Between is up there with the best - full of thrills, wit and fine writing' Peter Robinson.