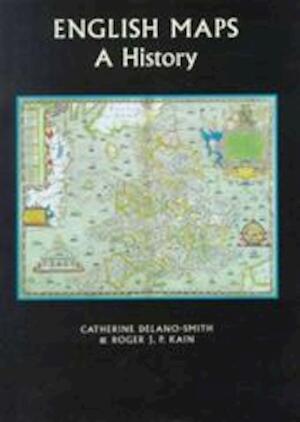 In An Eagerly Anticipated Introductory History Of English Maps, Catherine Delano Smith and Roger Kain adopt the revisionist perspectives of the 'new' history of cartography, and review a broad range of maps from about AD 700 to beginning of the twentieth century. Their principal objective is to explore the ways in which maps have interacted with society in England's past, to analyse the roles that maps have played and the uses to which they have been put. The authors recognise many connections across the centuries, at the same time avoiding an insular view and noting the influence of on-going intellectual and cartographical developments in the rest of Europe. This is the first exploration of the political, religious, social, and economic aspects of the map in the history of a nation state. It will be of great interest to political and economic historians as well as to specialists in map history and collectors of maps.