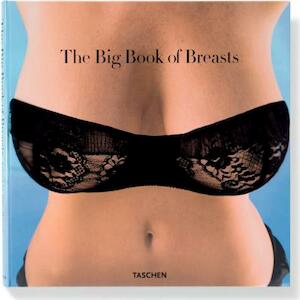 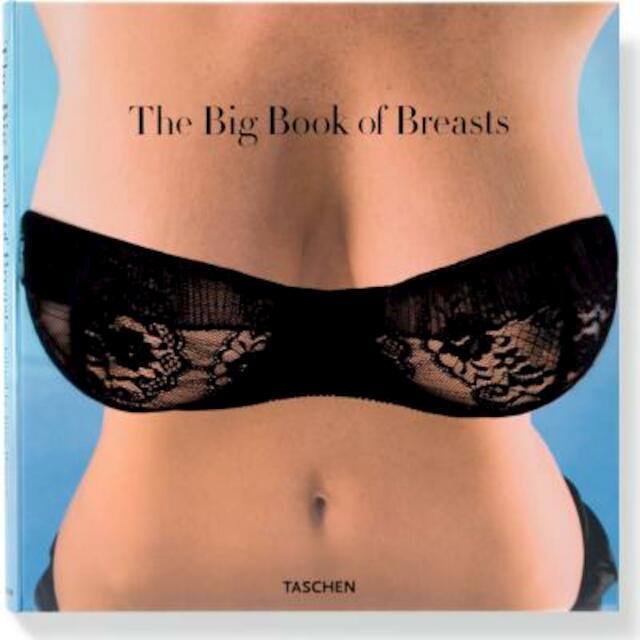 The Big Book of Breasts

The Golden Age of Natural Curves

Say no to silicone: The greatest natural breasts of our times Some call it the American obsession, but men everywhere recognize the hypnotic allure of a large and shapely breast. In The Big Book of Breasts, Dian Hanson explores the origins of mammary madness through three decades of natural big-breasted nudes. Starting with the World War II Bosom-Mania that spawned Russ Meyer, Howard Hughes's The Outlaw and Frederick's of Hollywood, Dian guides you over, around, and in between the dangerous curves of infamous models including Michelle Angelo, Candy Barr, Virginia Bell, Joan Brinkman, Lorraine Burnett, Lisa De Leeuw, Uschi Digard, Candye Kane, Jennie Lee, Sylvia McFarland, Margaret Middleton, Paula Page, June Palmer, Roberta Pedon, Rosina Revelle, Candy Samples, Tempest Storm, Linda West, June Wilkinson, Julie Wills, and dozens more, including Guinness World Record holder Norma Stitz, possessor of the World's Largest Natural Breasts. The 420 pages of this book contain the most beautiful and provocative black and white and color photos ever created of these iconic women, plus nine original interviews, including the first with Tempest Storm and Uschi Digard in over a decade, and the last with Candy Barr before her untimely death in 2005. In a world where silicone is now the norm, these spectacular real women stand as testament that nature knows best.

The editor: Dian Hanson is a twenty-five-year veteran of men's magazine publishing. She began her career at Puritan magazine in 1976 and went on to edit a variety of titles, including Partner, Oui, Hooker, Outlaw Biker, and Juggs magazines. In 1987 she took over the '60s title Leg Show and transformed it into the world's best-selling fetishpublication. Most recently, she authored TASCHEN's Terryworld, Tom of Finland: The Comic Collection and History of Men's Magazines six-volume set.